”And yet the community somehow surprised us.” Mutiny teams 2018 share experiences 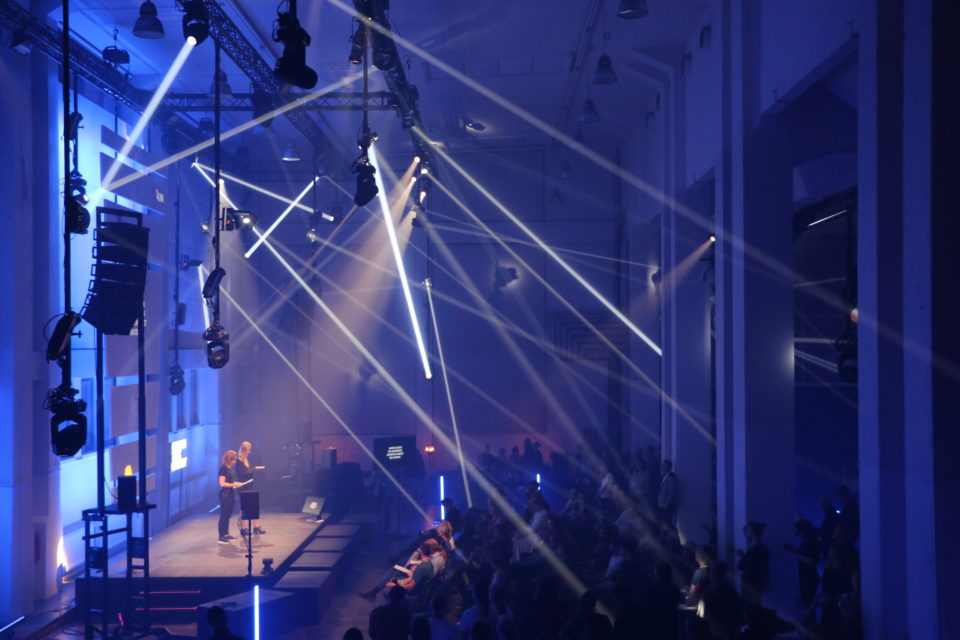 ”And yet the community somehow surprised us.” Mutineers 2018 shared their experiences

Mutiny rose for the first time in spring 2018, with nine impactful teams joining the challenge. During the program, three participant shared their experiences of Mutiny.

Maija from Useless: ”Mutiny helps us transform from researchers into entrepreneurs” 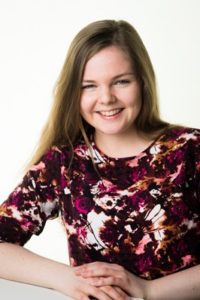 ”We Useless team members have backgrounds in research, but we are now transforming into entrepreneurs, as we want to start creating some actual change!

Even though we are all former colleagues from university, it is a totally different setting to build a startup together. The framework the Think Company crew has built us in Mutiny has been very effective in this process. Just having a place like this to gather around our idea is valuable by itself, and on top of that, the workshops have been useful. For me personally, the ones about building confidence and skills for presenting and pitching have been very valuable. We also benefitted a lot from the different expert sparring events during which we had to compress our idea again and again into a form that is understandable and appealing to others, too.

I’ve been surprised with how all of the Mutiny crew are really genuinely interested to see us succeed. They are always available when needed in the Think Company premises, also outside the workshops, and have valuable feedback, ideas and contacts. We had high expectations, and yet the community has somehow surprised us.”

Maija Leino of team Useless has a background in research, in which her field has been greenhouse gas emission assessment and reduction potential in different fields such as manufacturing industry, energy sector and food systems. She is also involved in the work of Finnish Air Pollution Prevention Society (FAPPS).

Laura from Rond: ”Developing the company story has been exponentially harder than expected”

”Two words to best describe the Mutiny experience? Intense and immersive. I feel like we’ve received years’ worth of hands-on-learning in two months; think Biz Dev on steroids!

The bi-weekly workshops and pitching sessions have provided us with hard deadlines against which to complete tasks and to build momentum. Alongside tempo, the unparalleled access to mentors and expertise has been invaluable. From Communications, to IP protection, to scaling strategies; Collectively, the workshops and mentors have pushed us forward and provided us with a 360 overview of what is needed to succeed as a socially impactful, disruptive and financially viable business. In the process, we’ve also matured as a team.

What surprised me the most is that developing the company story and presentation has been exponentially harder than expected. Communicating your concept to the outside world is tougher than it looks. It’s been a great experience to repeatedly push our pitch decks through the Mutiny QA tests, to gauge audience comprehension and reaction.

The social aspect has been pretty awesome, too. Meeting up with all the teams on a regular basis, at the workshops or over beers, has created a camaraderie that will hopefully continue beyond the program. Hanging out with like-minded people who all share the common ambition of realising their impactful ideas – it warms your heart and inspires the soul.”

Laura Quinton is Rond’s Communications Manager, who’s been charged with the task of articulating and disseminating the Rond mission and vision. Outside Mutiny, she’s usually either writing about tech or looking after her three mini-Quintons at home.

Pedro from Gamified Cohousing: ”Mutiny has been a humbling experience” 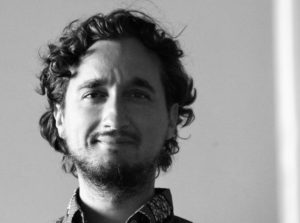 ”I tend to be involved in overly complex topics, as my doctoral research on “Architectural Democracy” well indicates. Our team’s concept Gamified Cohousing follows the same path; I see no easy solution in life. There is no 3 steps wonder app that solves societal problems. Mutiny has thus been a humbling experience to turn my overly saturated exposés into passionate but accurate narratives that scratch people’s hearts and reason. My world turned into three minutes pitches, a proposed solution, when you know you are part of the problem!

Before Mutiny, I’d already attended some hackathons and also organized one myself. I always found myself to be an outsider among the Steve Jobs’ worshipers in the room, but Mutiny has been a surprising, refreshing take. I feel like this success is based on the passion of the team and the quality of the speakers and judges brought to us. In addition, it follows the schedule, it is structured, it has the needed infrastructure, and the organizing team is experienced.”

Pedro Aibeo of team Gamified Cohousing has two masters in Civil Engineering and Architecture and has built over 50 buildings in 18 countries. He’s been living in Helsinki for almost four years, which he calls ”a rational choice in a search to be living amongst honest people”.