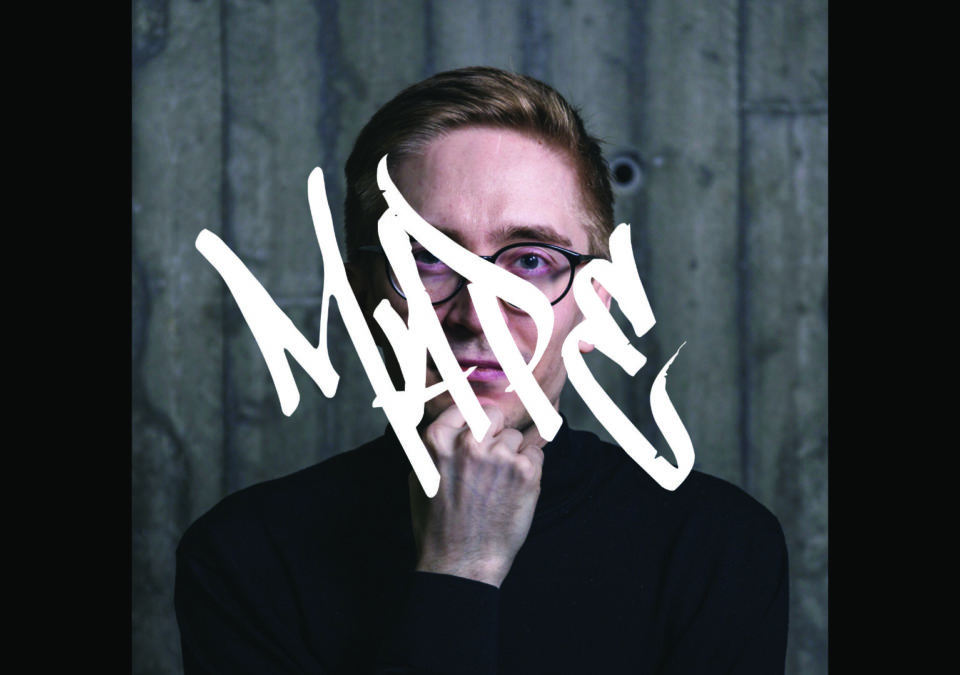 “Mutiny will be an idea accelerator like you haven’t seen one before”, says Helsinki Think Company’s CEO Matti Petteri Pöntiö.

Academic people are magnificent: full of knowledge, perseverance, ambition, and most of all, hungry for change. I dare to argue that what drives most university folks towards academia is the will to understand the world and to change it for the better. And how cool is that?

Yet, many of us forget about these aspirations at some point. Worldchanging gets buried under books, bureaucracy and daily tasks. So much knowledge, so little use of it.

What can be done? The way I see it, entrepreneurship is one of the best tools, if not the best, for putting your education into practice in a sustainable way. Building a business lets you create bigger impact faster than probably any other form of action. It lets you create your own future, all the while creating impact in society.

That’s why we wanted to create our new flagship program Mutiny – Accelerator for Changemakers. The aim of the program is to provide future changemakers from all academic backgrounds with the right tools they need for establishing their business – for making that change. It’s an idea accelerator like you haven’t seen one before. We promise to bring to the table everything we’ve learned in our bootcamps, hackathons, workshops, mini challenges and multiple other programs since Helsinki Think Company was established in 2013, and we expect the teams to put in their best effort in return.

For us behind the program, the name “Mutiny” stands for a rebellion against the current status quo: the sad current situation in which most university students only put a small fraction of their academic knowledge into action. Of course, Mutiny also stands for the power of the community, for standing as one front and creating change together. Mutiny will be a uniting experience, bringing together people from various multidisciplinary backgrounds. Experienced leaders will teach the new generation of changemakers, and vice versa.

What I expect to see in Mutiny is what I don’t expect to see. I want to be surprised. When our teams rise on the stage in the final in April, I want to be humbled by their competence. I want the audience to be bewildered by their ideas. And most importantly, I want the teams themselves to be surprised by how far they’ve come during the program, by the impact they can make. Establishing new startups isn’t of self value for Helsinki Think Company. Entrepreneurship is first and foremost a tool for enabling change.